Proof of How Humans Effect Global Climate Change from GREGinSD on Vimeo. 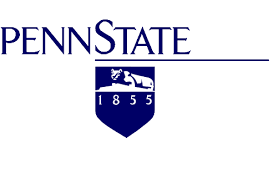 Produced by WPSU (a PBS affiliate) and the Rock Ethics Institute, this short film reviews the current state of scientific understanding about the human influences on climate change through straightforward explanations by top geological, meteorological, and geographic scientists working on climate related research at The Pennsylvania State University.

The film concludes with the argument that while the science has reached a high degree of certainty and there is little remaining disagreement about the causes of climate change, there remain questions as to what to do about climate change which are fundamentally ethical in nature and are now the responsibility of decision-makers and the public-at-large.